One of the greatest lessons that my expat life has taught me is that "Tutto il mondo è paese. This Italian expression means that regardless of any differences that may exist between us, we are all the same. When you embark on a life overseas, you are invited to embrace diversity. Living in another country, you don't just accept the differences that may exist between you and the locals, but instead you open yourself up to the locals by speaking their language, adapting their customs and way of life, and basically living your daily life as they do. It doesnt mean that you will end up liking everything that they do in your new home country, but you should open yourself up to it all and hopefully try. 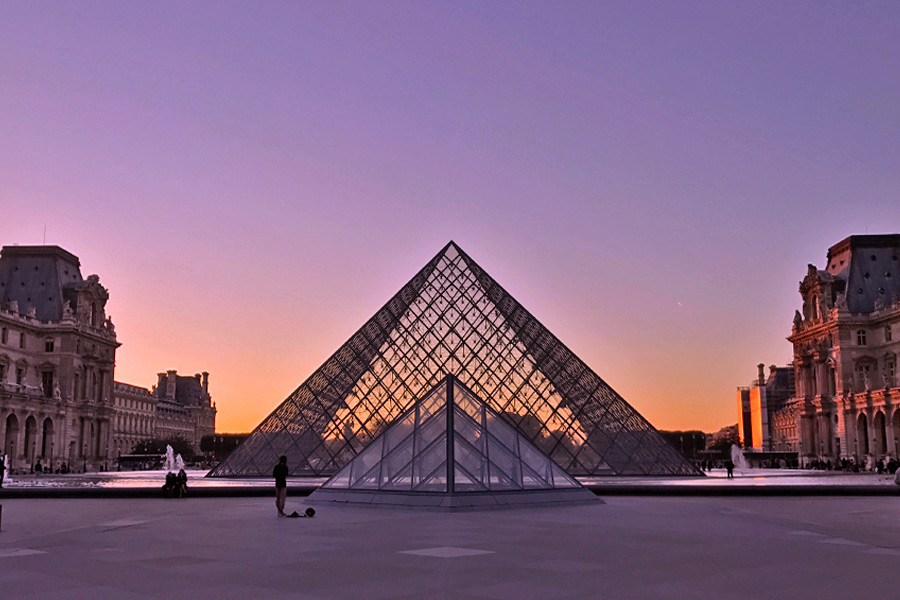 I thought I was already embracing diversity since I was born and raised in California where there was so much diversity around me. However, it wasnt until I moved overseas and became an expat that I realized I was only accepting it. Since Ive been an expat, I learned that I needed to fully embrace diversity instead of looking at it from afar and accepting it. I chose to dive into my new life overseas by opening myself up to my home country so I could be able to understand the locals and their customs through experience and my interactions with them. I learned that I had to let go of all the stereotypes, preconceived notions, and judgments I had about my new home, the locals, the culture, and the local customs. If not, I wouldve ended up living in a bubble where I remained on the outside looking in. However, if I decided to become an expat, I wanted to be on the inside to discover more and to better understand.

When you are an expat, you learn that there is no right way to be, act, or live. What you did at home isnt always the right way or vice-versa. The largest leap I made was being able to accept the world as it is and to focus only on what I loved about it. Your not accepting your home country will not change anything. I know many expats who have lists of what they dislike about their home countries and the locals, but its pointless. Your new home and its locals will not change to suit your wishes.

A complaint I often hear about Italians is that they are always late. I have lived in many different cities in the US and Europe and honestly, no group of people is later than any other group. People from around the world can be late sometimes and itd be more important to look at the reason than just the result. I know that when Im late, its not because I have any disregard for the person Im meeting. Usually, its because the streets were more crowded than usual or I bumped into someone I hadnt seen and just wanted to say a quick hello.

I consider each location as if it were a person. I open myself to the location as well as to the person without judgment. Any stereotypes that might come up in my head, I brush aside. I pay attention to the person, I watch and listen to what he or she says, and I open my heart to him or her. I am interested in discovering more about each location and person. Im not interested in placing any place or any person in a bin labeled good or bad.

The Italians have another saying I love, which is Il mondo è bello perché è vario. It means that the world is beautiful because it is varied. Embracing diversity is not a gift to others; its a gift to yourself. By embracing diversity with your heart and mind, you enrich your life.